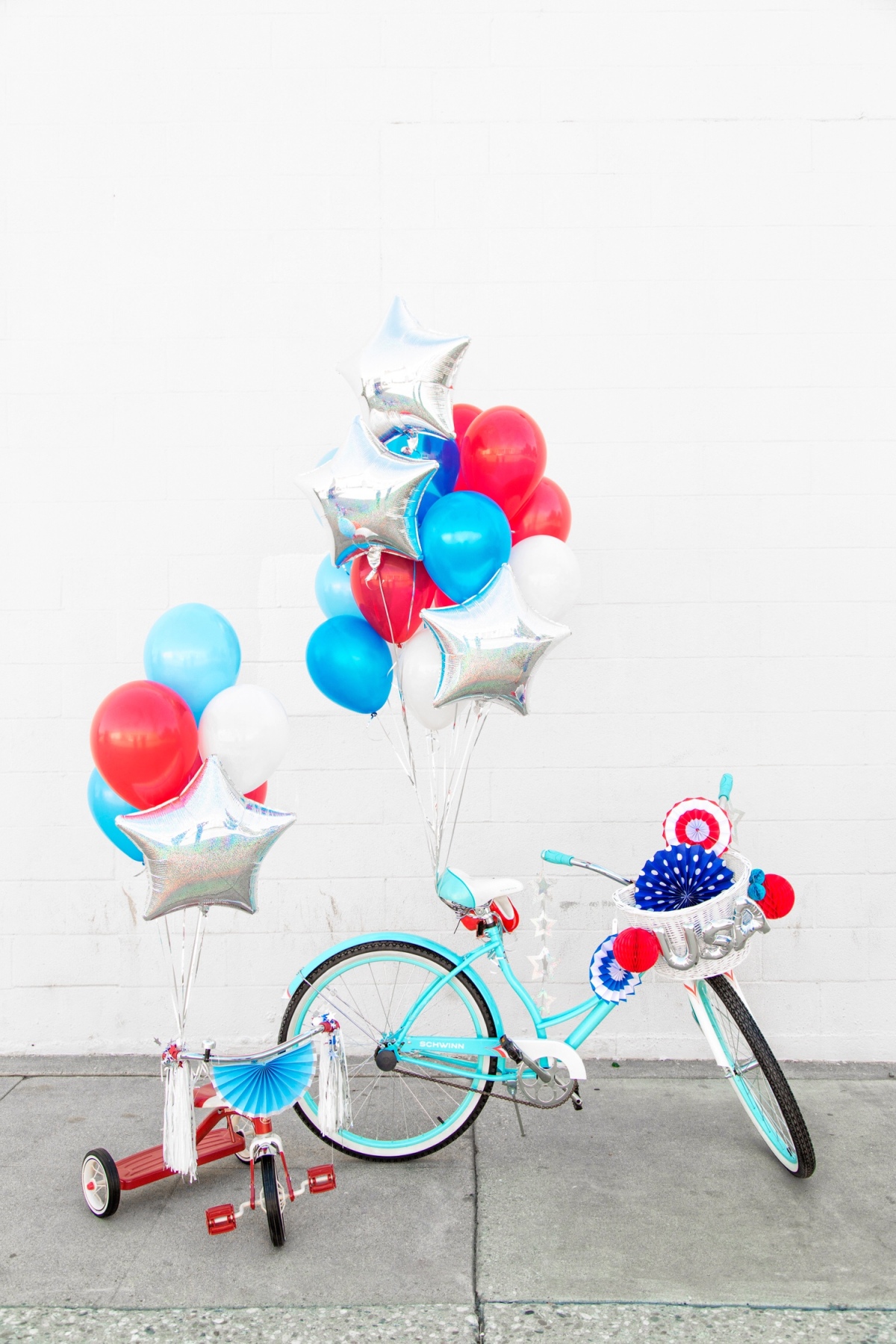 What comes after May but shows up before July? June-that’s what! June already? Where did the time go?

June is the sixth month of the year and is thirty days long.

Highly anticipated by kids and teachers as the beginning of summer break and the end of school year, June is the gateway to all things sunny. Swimming lessons, bike rides, lazy library days, drive-in movie nights, and Lemonade stands.

June has its share of holidays, too. In June in the USA, we celebrate Flag Day🇺🇸, Father’s Day, and summer solstice (when the sun is at its northernmost point) or in layman’s terms—the longest day of sunlight in the year. And who doesn’t love more daylight?

June may have the most daylight hours of the year in the Northern Hemisphere, but also the shortest amount of daylight hours in the Southern. Our summer begins their winter season.

To quote famous lyrics…June is bustin’ out all over–but although there is a lot of blooming going on, June’s birth flower is actually the rose or honeysuckle.

Birthstones for June include pearl, moonstone, and alexandrite; all which symbolize health and longevity.

Babies born in June fall under the astrological signs of Gemini or Cancer.

How did June get to be June? Well, June is believed to be named for the Roman goddess Juno…Jupiter’s wife, Queen of the gods, and also the Goddess of Marriage-(quite a resume there!) Therefore, a marriage in June is considered to be good luck! No wonder so many brides choose June.

June means something different to everybody, but for me June is all about road-trippin’, s’mores season, book readin’, and family visitin’ time. And just to jazz it up so summer boredom doesn’t set in, we added a new puppy family member to the mix.  A Goldendoodle.  And because it’s that time of year, and because she is a little ray– we named her Sunny.

Longfellow’s prose is a bit more polished than mine…

Mine is the Month of Roses;

And mine The Month of Marriages!

All pleasant sights and scents,

the fragrance of the blossoming vine,

The foliage of the valleys and the heights.

Mine are the longest days, the loveliest nights;

The mower’s scythe makes music to my ear;

I am the mother of all dear delights;

I am the fairest daughter of the year.

Hot off the Press: